Our community was designed to provide seniors with the attention they need and the care they deserve. Through our blog, we hope to share information and resources that help you or your loved one on their senior living journey. 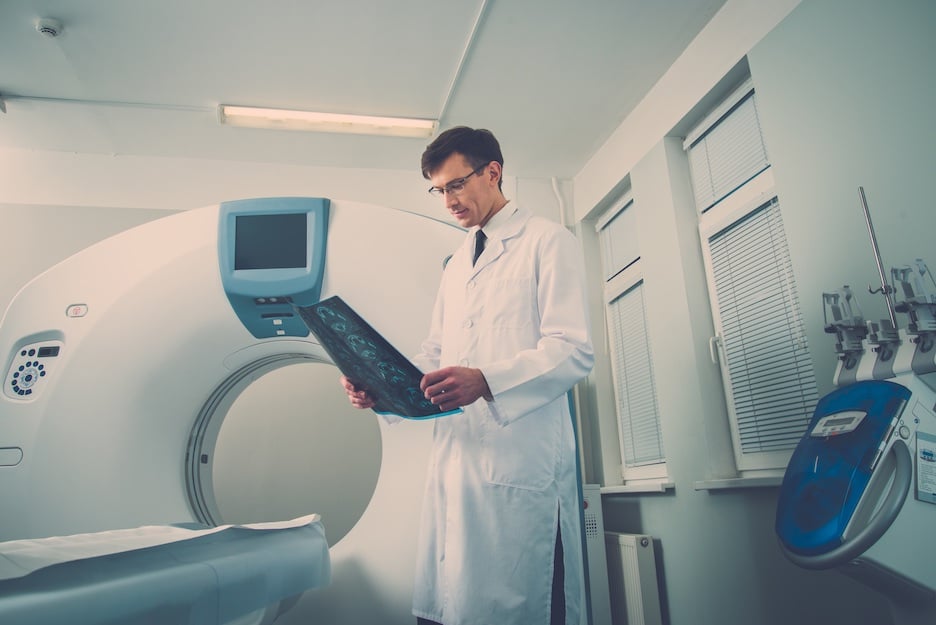 The Origin of Alzheimer’s Disease

After several years of Auguste experiencing these symptoms, her husband decided to transfer her to the mental health center where Alois Alzheimer worked. Alois worked with her from 1901 to 1902, but when Auguste passed in 1906, Alois requested to perform the autopsy to examine her brain and see her medical records. Alois noted “a peculiar severe disease process of the cerebral cortex” and sent his findings to his colleagues, making it the first documented case of Alzheimer’s disease.

If you had asked ‘What is Alzheimer’s disease?’ in the early to mid-1900s, you would be met with much confusion. The phrase itself was not coined until 1910, and the initial research on the disease was bogged down by technological restrictions of the time. The next breakthrough in Alzheimer’s research would not come until 1931 when the electron microscope was invented. This invention allowed researchers to study the brain in much greater detail than ever before. While this invention was crucial to research, scientists at the time had no way to measure cognitive decline, until 1968. The cognitive scale was invented, and researchers had the ability to track cognitive decline and damage to brain tissue.

The next step for researchers would require a national network and research funding. In 1974, Congress established and funded the National Institute on Aging (NIA). The NIA is the primary federal agency for Alzheimer’s disease research. A decade later, in 1984, the NIA began funding Alzheimer’s Disease Centers, creating a national network for research that scientists needed.

The Food and Drug Administration played a huge role in Alzheimer’s research when the first Alzheimer’s disease treatment medication was approved in 1993. While memory care services were available to aid those diagnosed with the disease, there were no medications to help. The question ‘What is Alzheimer’s disease?’ spread like wildfire in 1994 after former President Ronald Reagan announced that he had been diagnosed with the disease. Ronald Reagan sent a handwritten letter to the public, informing them of his diagnosis.

McClellan Senior Living understands that research and awareness are two crucial factors in combating any disease. Awareness is incredibly important, and anyone can participate in it! Our community also encourages fundraisers and awareness benefits for Alzheimer’s disease. If you would like to learn more about our community or our passion for senior living, discover McClellan Senior Living in Anniston, Alabama today! 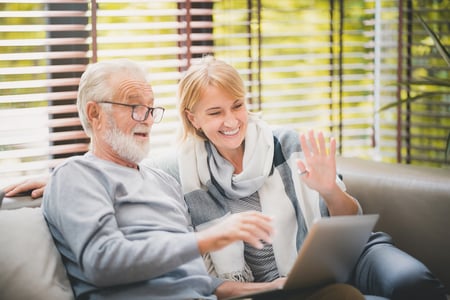